Netflix has released the first trailer for “Halston,” an upcoming miniseries chronicling the story of the fashion icon of the same mononymous name.

“I have a vision,” McGregor’s Halston says in the trailer. “I’m going to change the face of American fashion.”

Set to Depeche Mode’s “Enjoy the Silence,” fans are then given a peek at a montage of Halston hard at work designing women’s clothing.

“I’ve been an outsider my whole life ’til one day I just stopped giving a flying f—,” he says, before being given a warning during a meeting. 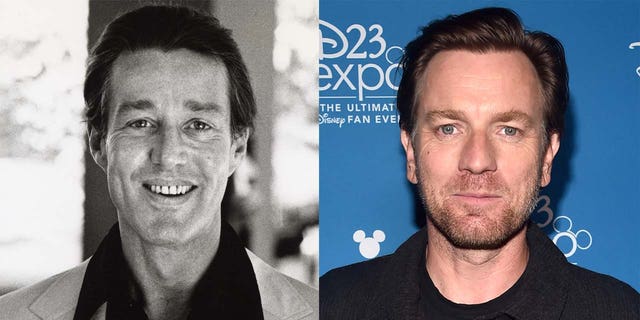 “My wife thinks your a genius. I think that’s dangerous,” says a man sitting at a restaurant with Halston. “I think once you call yourself a genius you stop growing.”

The trailer then sees the designer freefall into a chaotic life of drugs, sex and temper tantrums, leading someone to call him “out of control.”

“Do you ever feel like everything you have can disappear in an instant?” Halston asks as the trailer ends.

The designer died at the age of 57 due to an AIDS-related illness.

“Halston” is one of the many projects being produced for Netflix by awards darling Ryan Murphy. Netflix’s “Hollywood,” “Ratched,” “The Politician,” “The Boys in the Band” and “Ratched” are also produced by Murphy.

On the broadcast side, Murphy is known for producing “American Horror Story,” “American Crime Story,” “Glee” and “9-1-1.” 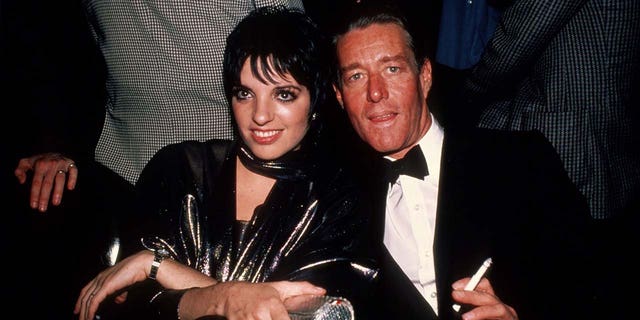 McGregor is perhaps best known for playing Obi-Wan Kenobi in multiple “Star Wars” movies. He’s set to reprise his role as the wise and powerful Jedi in a miniseries set for Disney+.

The actor won a Golden Globe in 2018 when he played twins in “Fargo.” He also received an Emmy nomination for the role, as well as for a guest appearance in “ER” and for his work as a narrator of the docuseries “Highlands: Scotland’s Wild Heart.”

His two other Globe nominations came for his performances in “Mouline Rouge!” and “Salmon Fishing in the Yemen.”