The return of “The Real Housewives of Miami” will not feature the return of 2 big names from its original run — Lea Black and Joanna Krupa.

Production sources tell TMZ … the timing simply doesn’t work out for Lea, an OG Miami Housewife, because she spends several months out of the year on the opposite coast at her L.A. home.

As for Joanna — who starred on seasons 2 and 3 of the show — we’re told she has no interest in coming back … plus, she no longer calls Miami home. She says as much herself, telling TMZ … “In 8 years I have grown a lot as a person and my priorities in life have changed especially after having an amazing little girl. I love to work, I have great and long-lasting TV shows in Poland, and continue doing other projects.”

She adds this about ‘Real Housewives’ … “Women need to uplift and support each other and I would never at this point in my life consider doing a show that would cause me stress and engage in unnecessary drama. I wish everyone luck and huge success that will be part of the reboot.” Lea didn’t get back to us with official word, but we know she’s not participating. 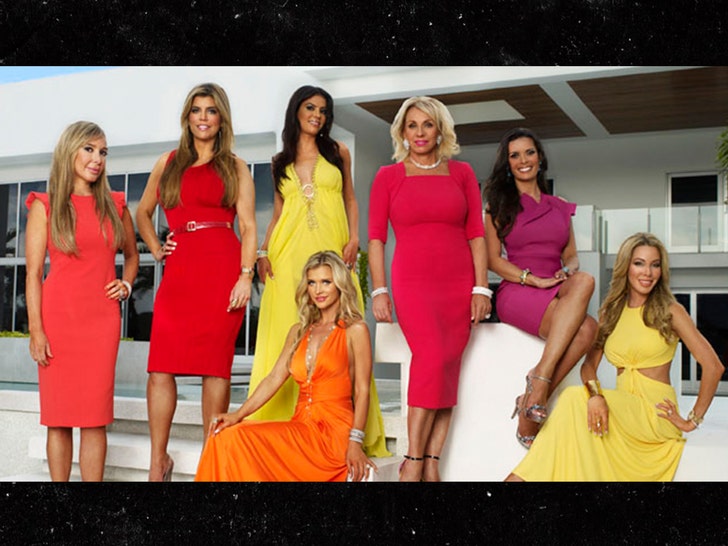 Our sources say over the past couple months, casting producers have reached out to several other former ‘RHOM’ cast members to gauge their interest in the reboot … but it’s shrouded in mystery who’s in and who’s out, other than Lea and Joanna.

Rumors are swirling Larsa Pippen may return, and there could be some notable newcomers … like Phil Collins‘ ex, Orianne Cevey.

‘RHOM’ ran on Bravo for 3 seasons starting back in 2011, and though the revival was announced by Peacock last week … it’s clearly still a work in progress. Stay tuned!